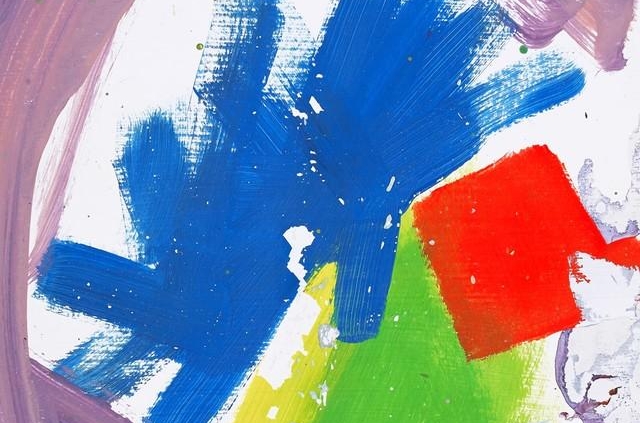 As we are getting further into 2015, it’s a bit late to make “the best of 2014” list. But I needed time to digest and summarize last bits and pieces, because 2014 was very fruitful year of musical exploration. Some songs in this eclectic playlist might be not from 2014, but I’ve discovered them only recently and they became a part of my musical year.